Engineered for the future.

Curiious was challenged to creating a film and physical reveal for the launch of the Q Inspiration concept car at the North American International Auto Show in Detroit. The world’s press and motoring public were offered a first look at a sleek future test drive, giving them a taste of INFINITI’s vision of the next dream car. 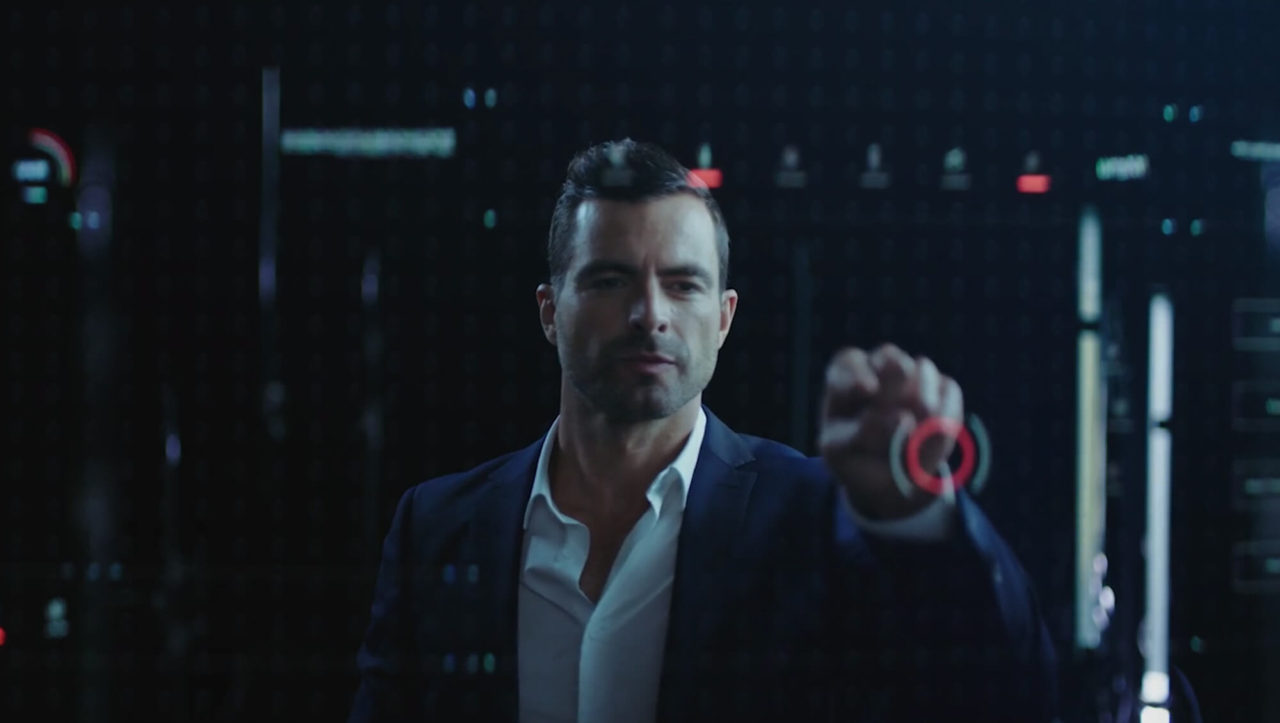 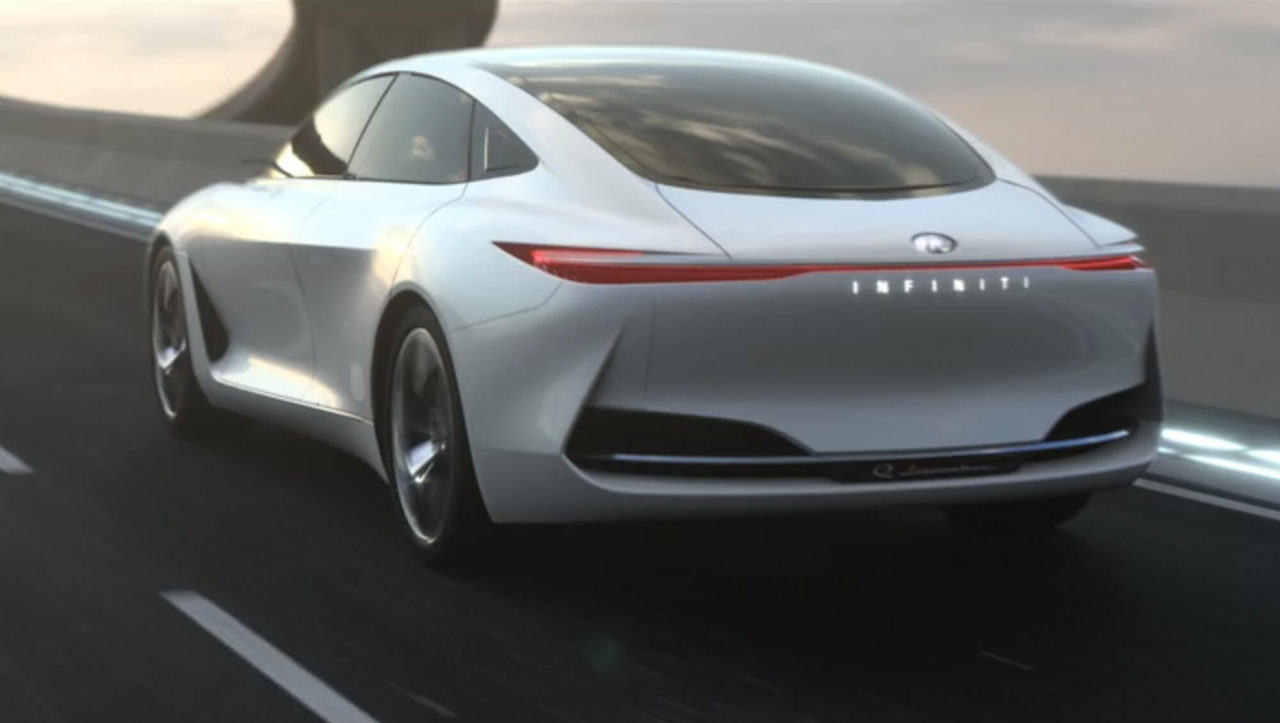 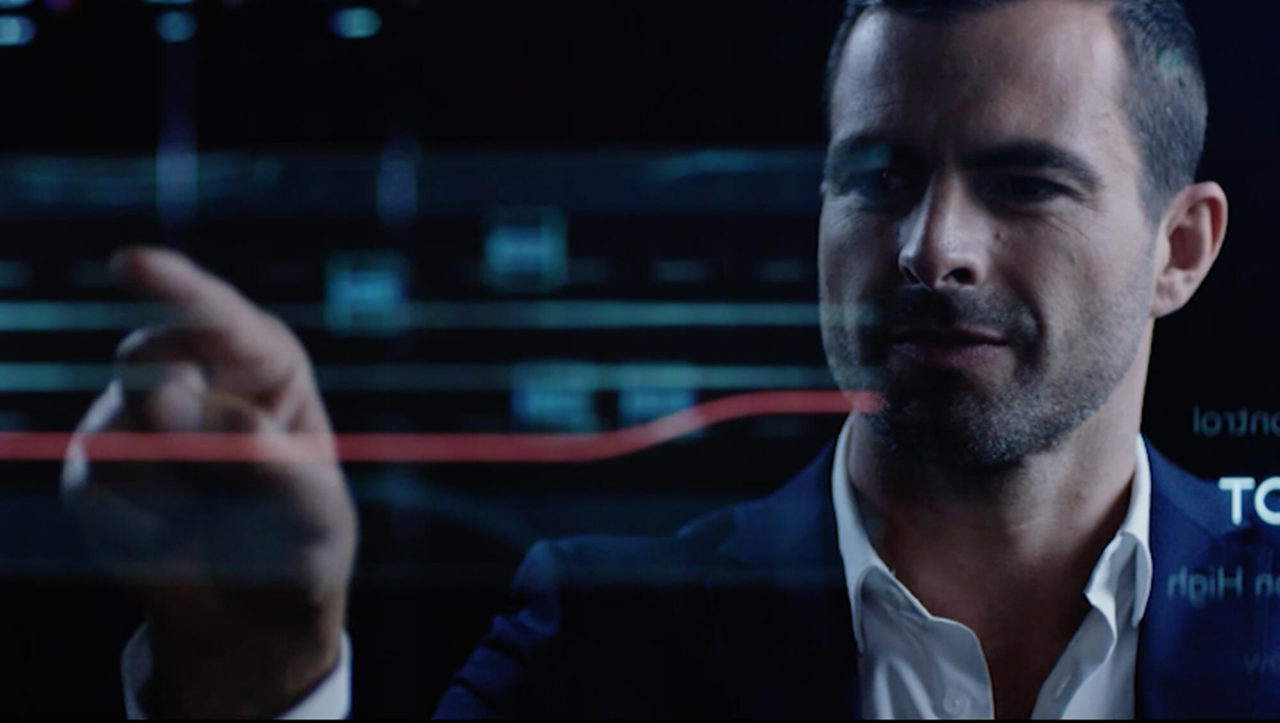 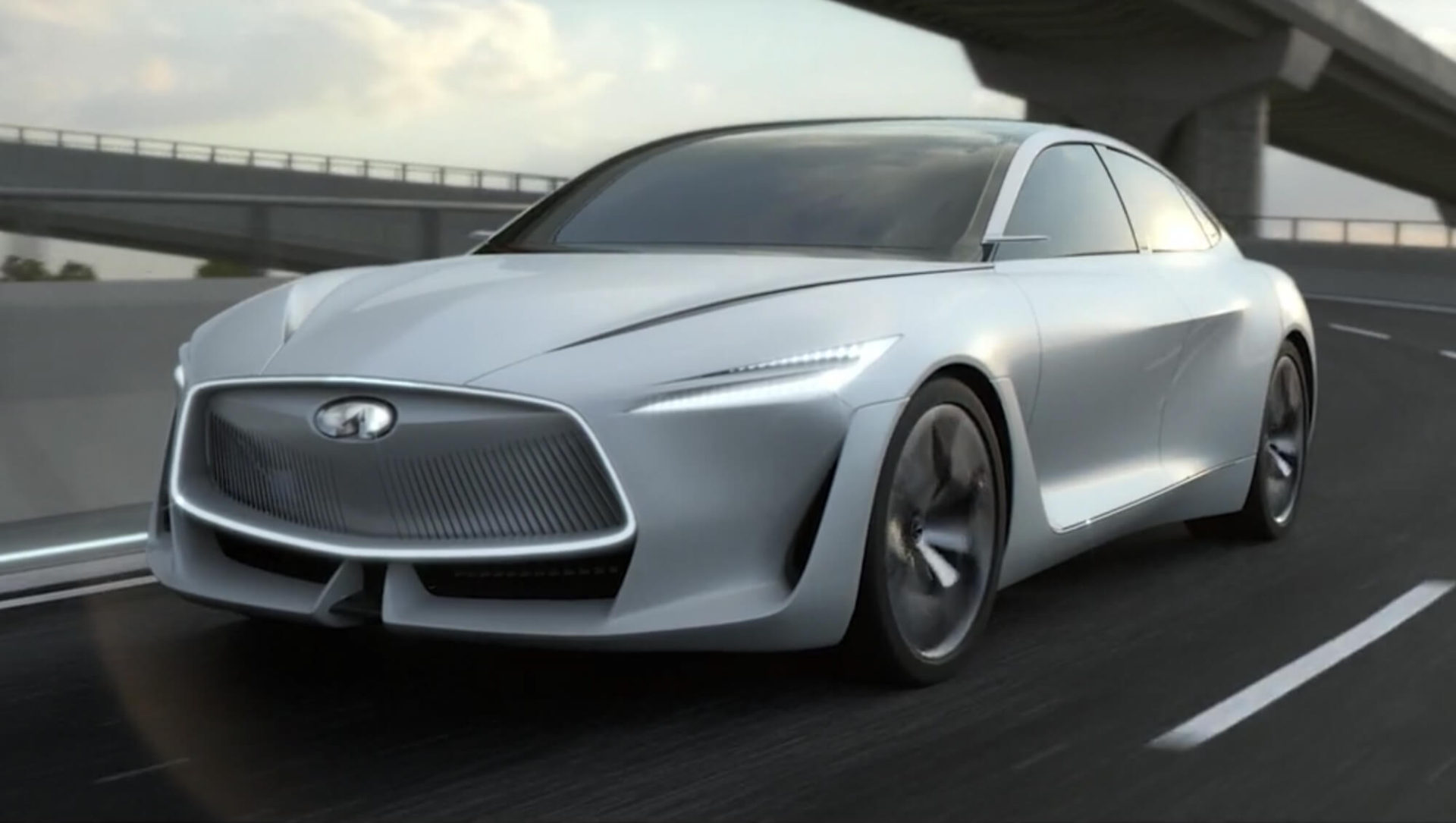 Engineered for the future.

Co-directed by our Fabio Nardo and Simon Maddison of Cutting Edge, our visually stunning film was a great success – as evidenced by INFINITI’s win of the annual EyesOn Design awards for Best Concept and Best Interior. 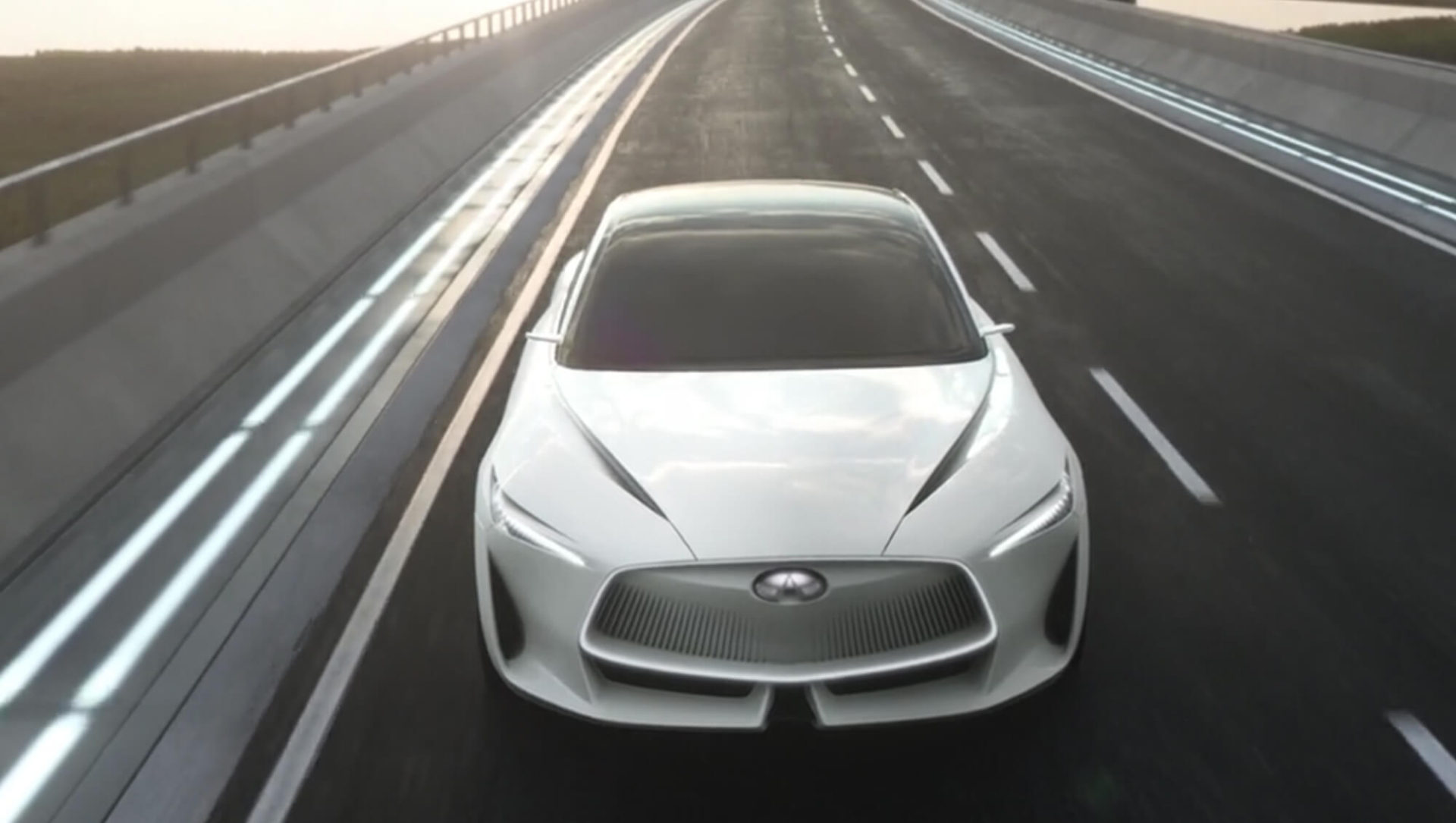 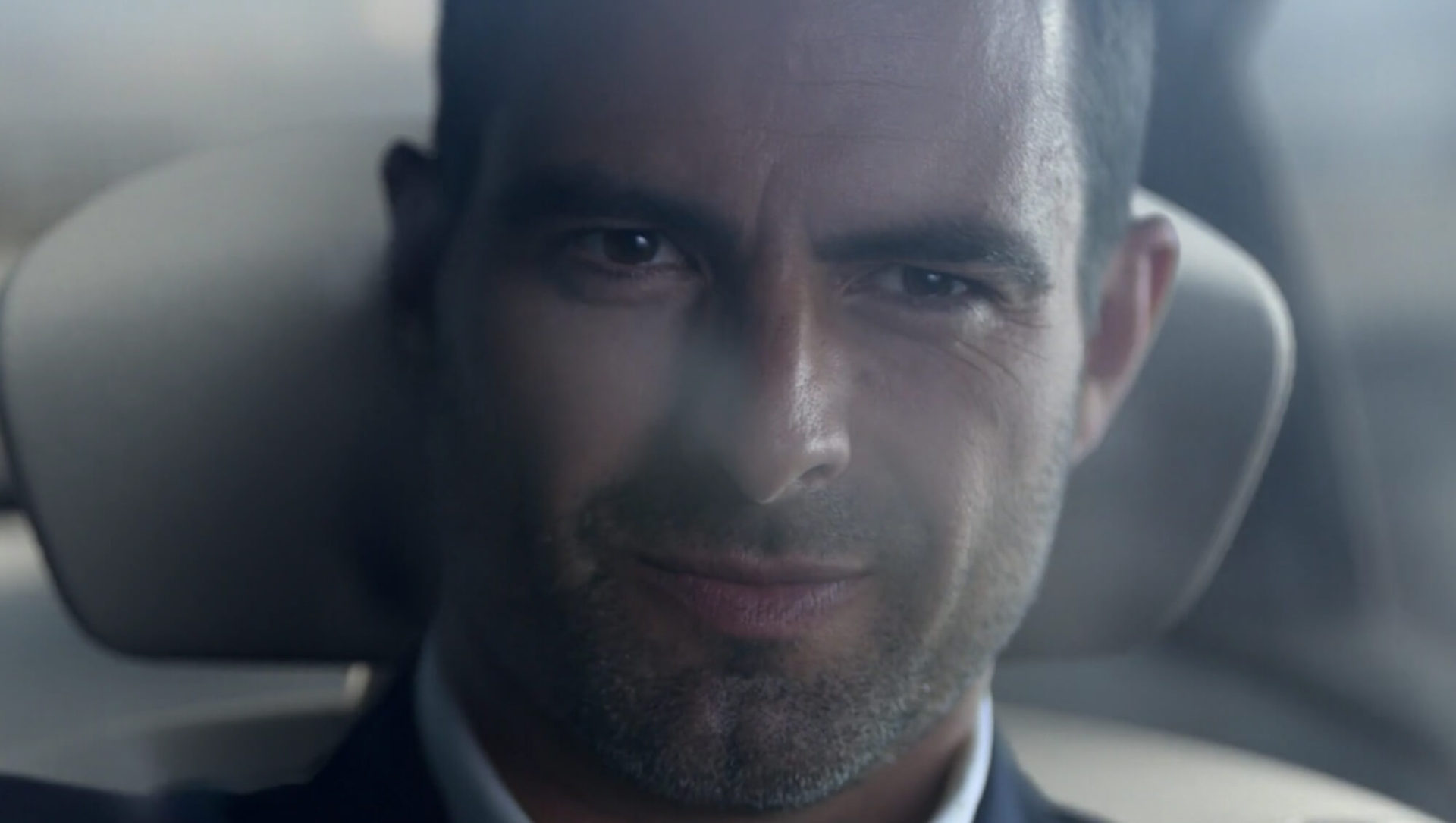 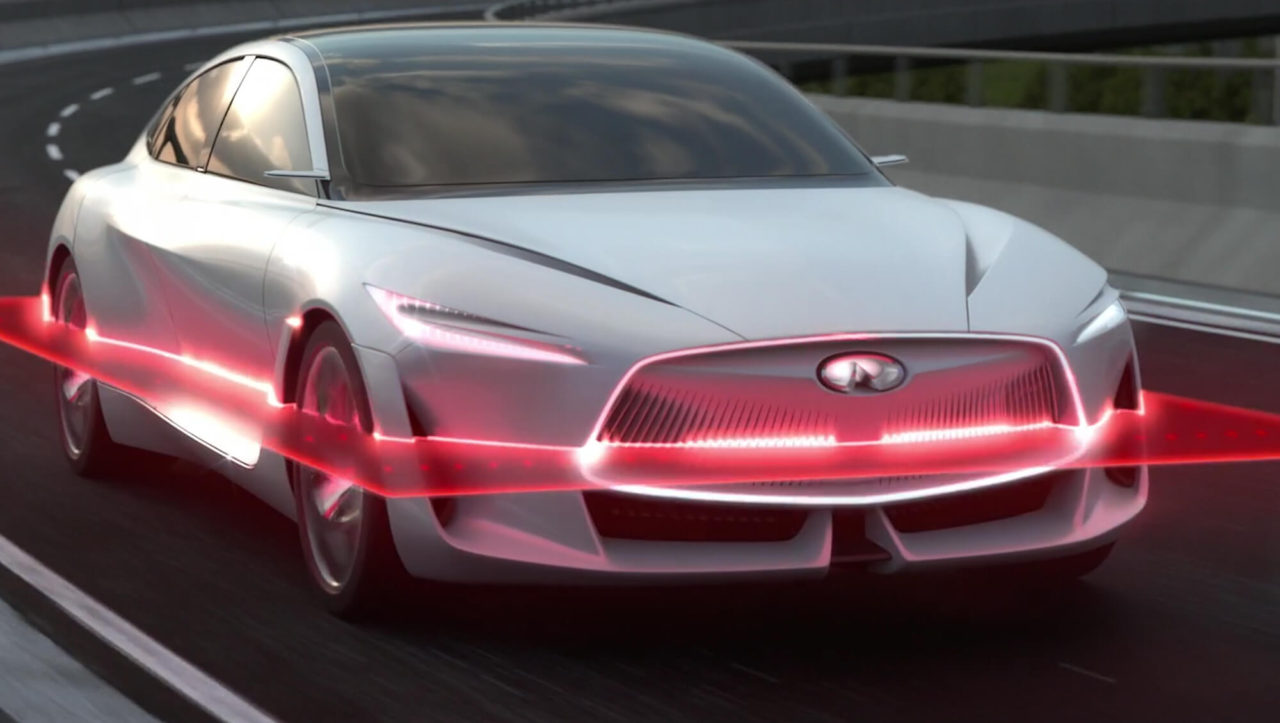 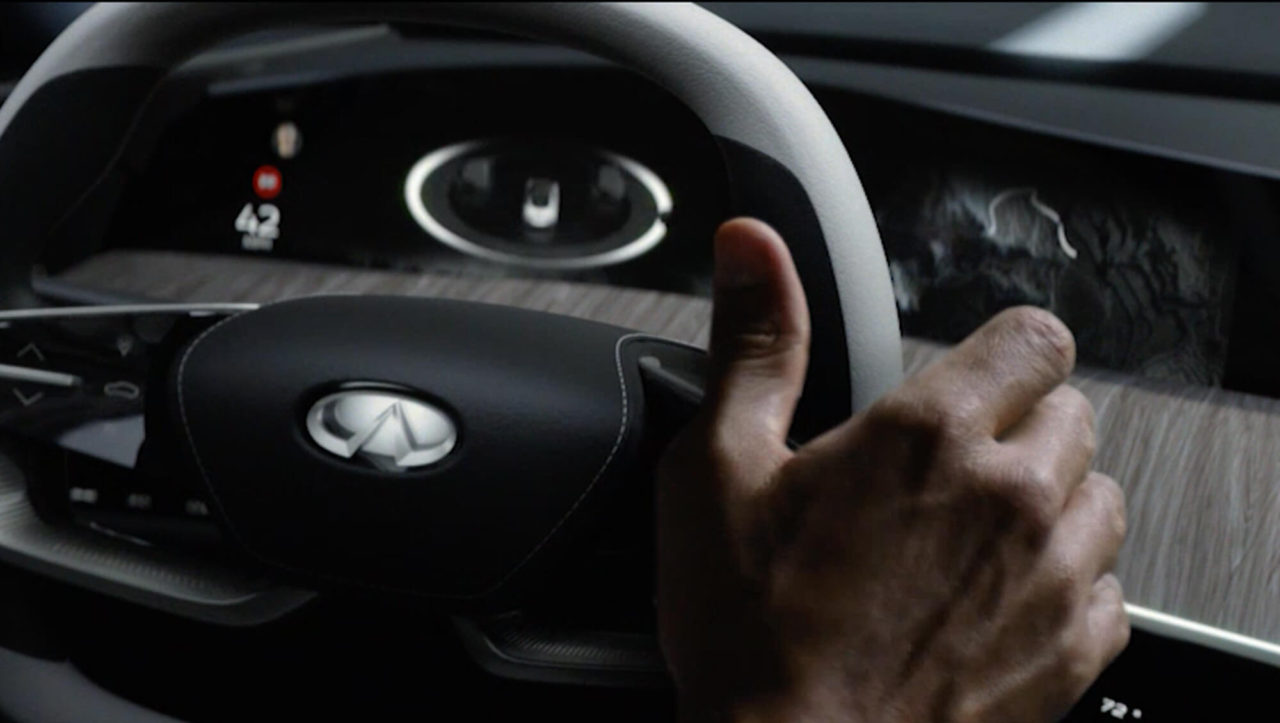