Curiious helps launch the INFINITI Qs Inspiration into the new era of electrification at the Shanghai Motor show.

Curiious was asked to create a single consistent story for the future of INFINITI’s vision with the launch of the Qs Inspiration concept car. Designed to move seamlessly from one chapter to the next the content was crafted with a view to create stand alone social and public day outputs. To mark the new era and future of INFINITI, a new stand was designed and created consisting of 5 large LED screens. The audience experienced a compelling connected journey that inspired them to see things differently. Working with the new brand positioning of ‘Luxury should be lived in’, we employed a variety of disciplines to deliver a bold and exciting show. 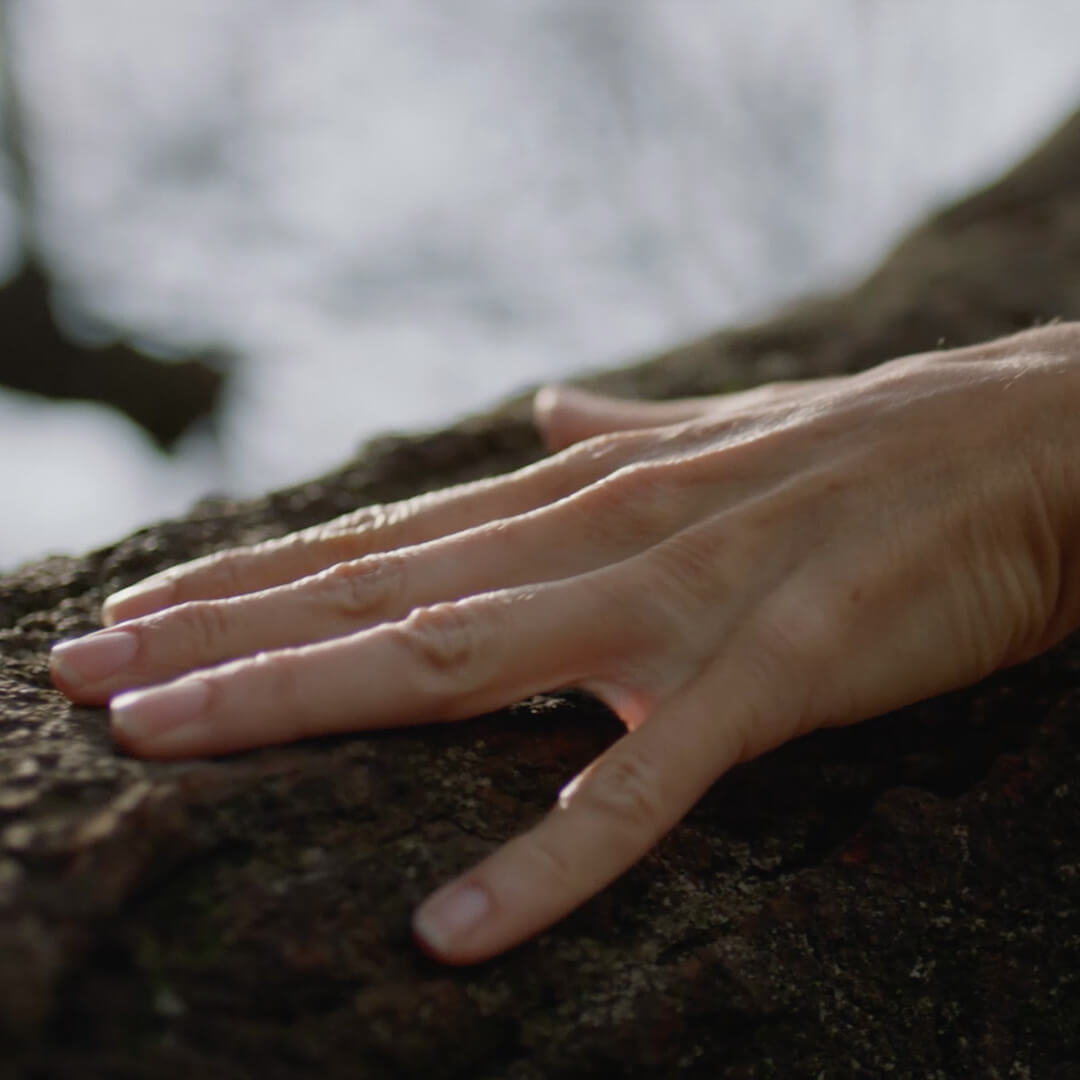 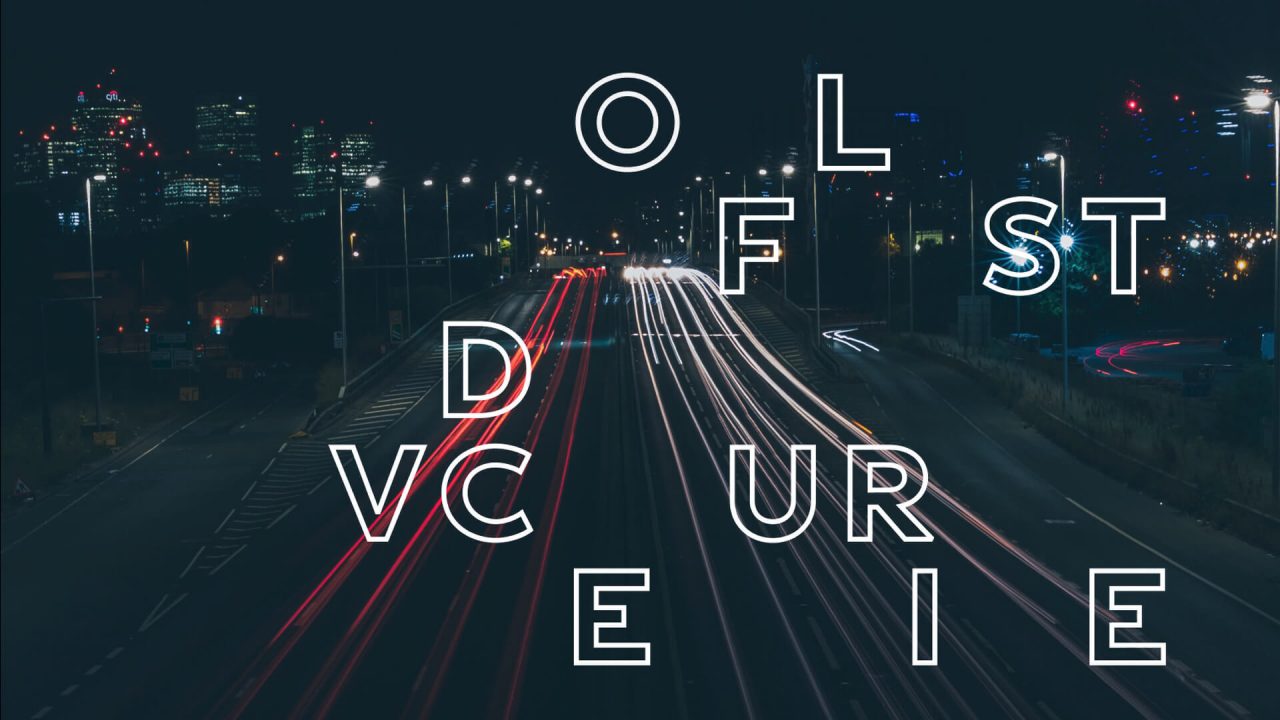 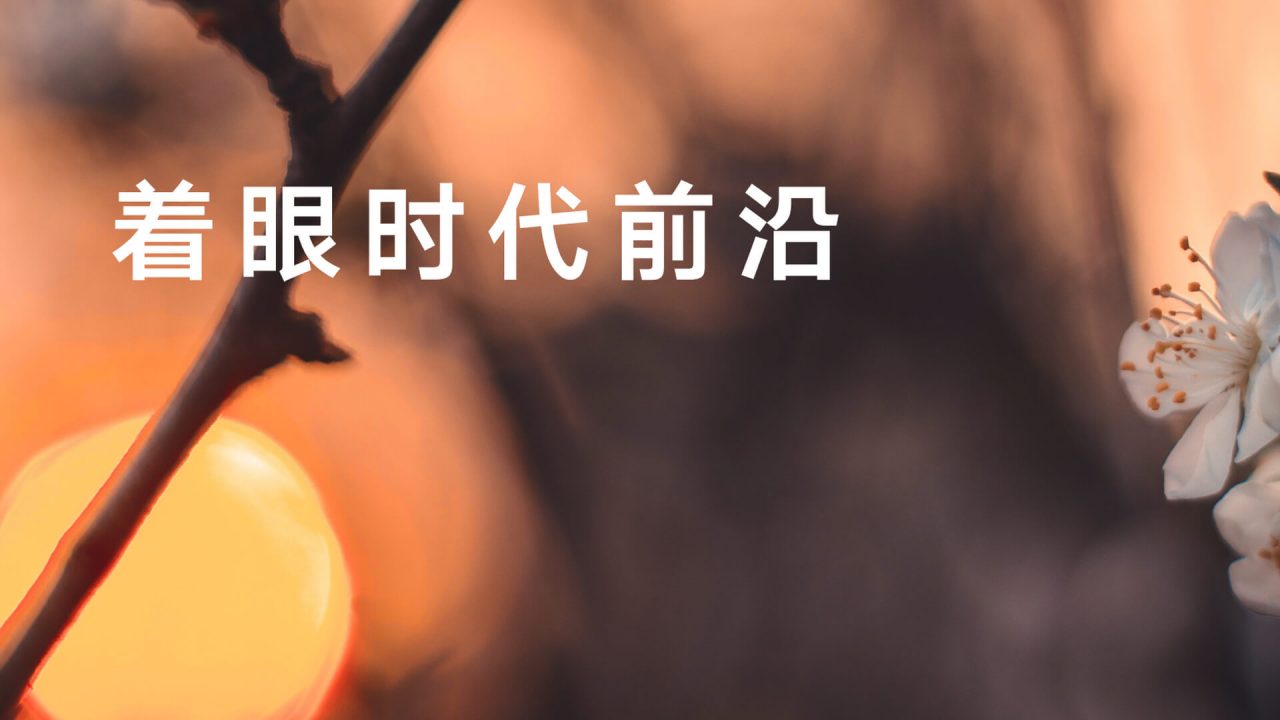 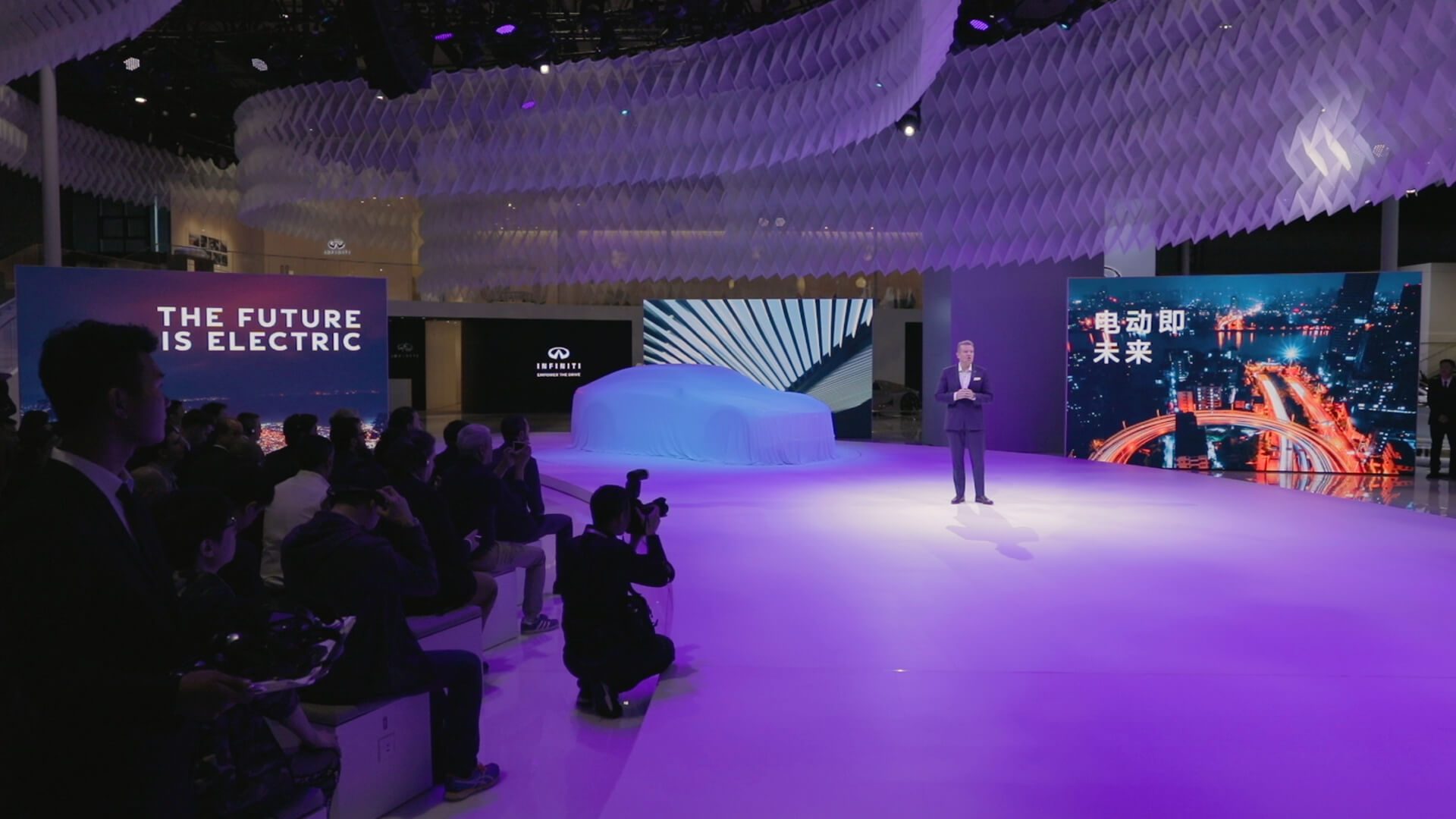 Luxury should be lived in.

Using the full complement of screens, the reveal film brings ‘luxury should be lived in’ to life via our very own progressive challengers, the INFINITI design team. The film was driven by the key statements that provided an insight to the inspiration, design principles and lifestyle of the Qs Inspiration designers. Shot in Japan, the film shows the poetic artistry and technical thinking that is the inspiration behind INFINITI’s future concept car. 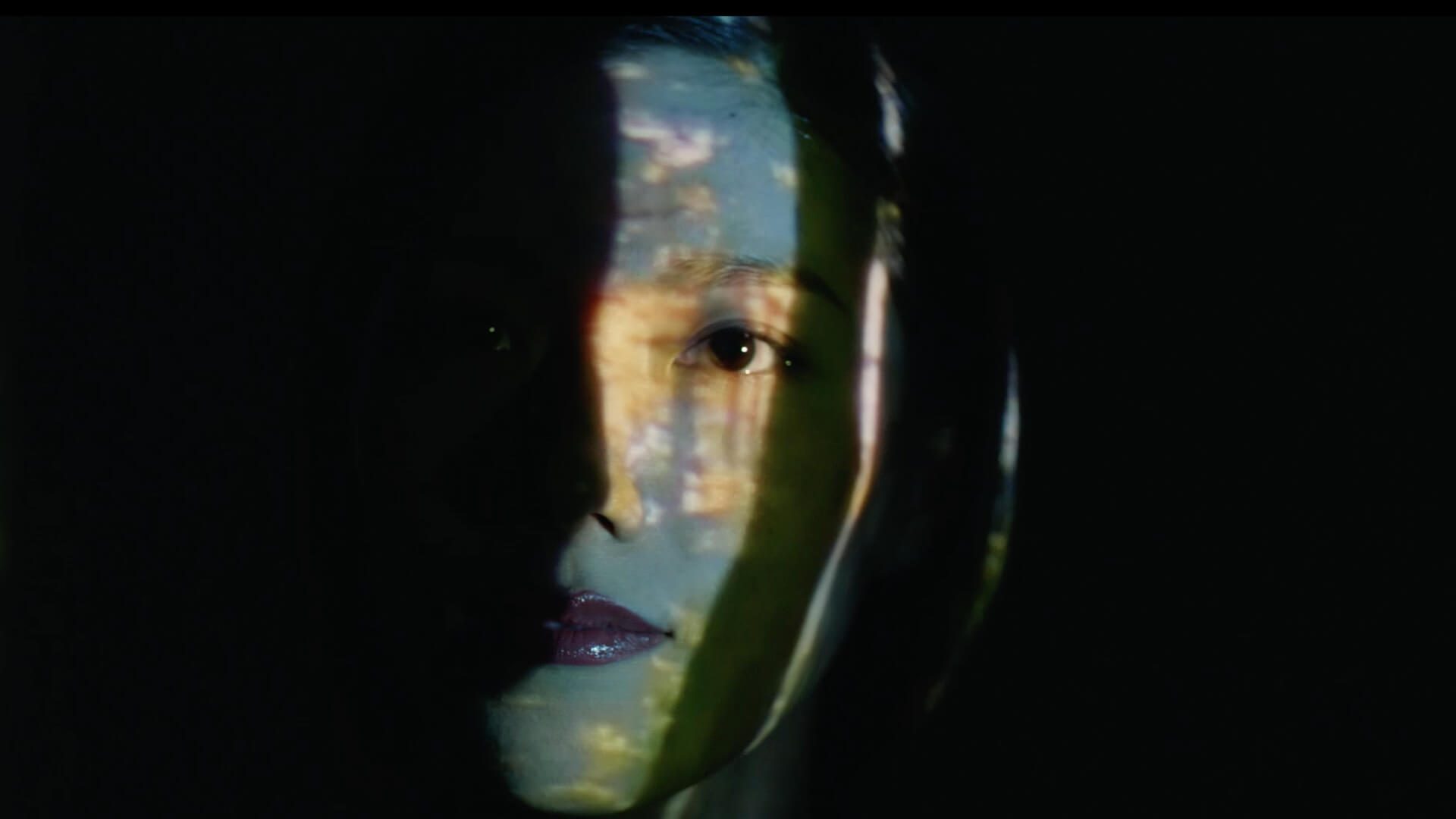 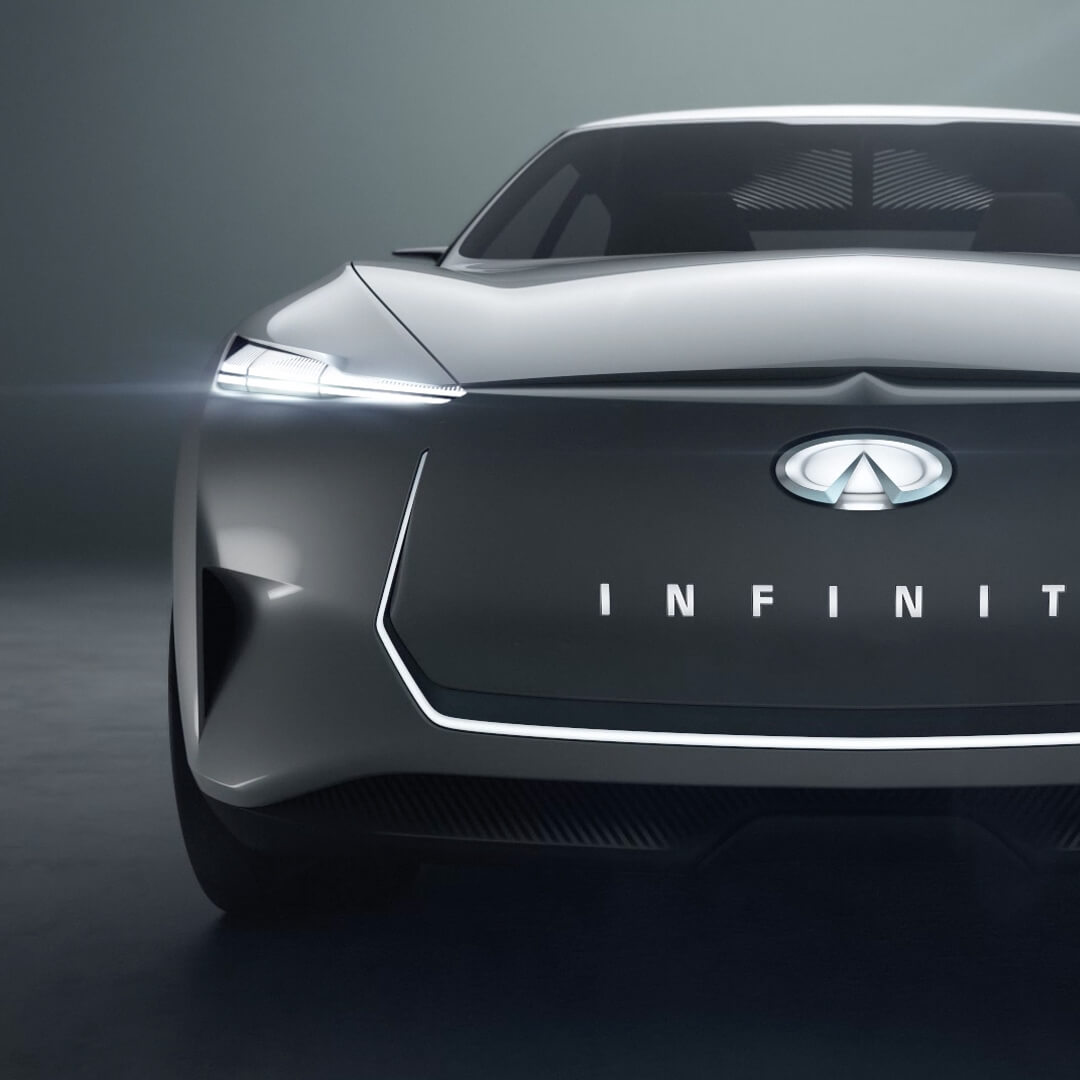 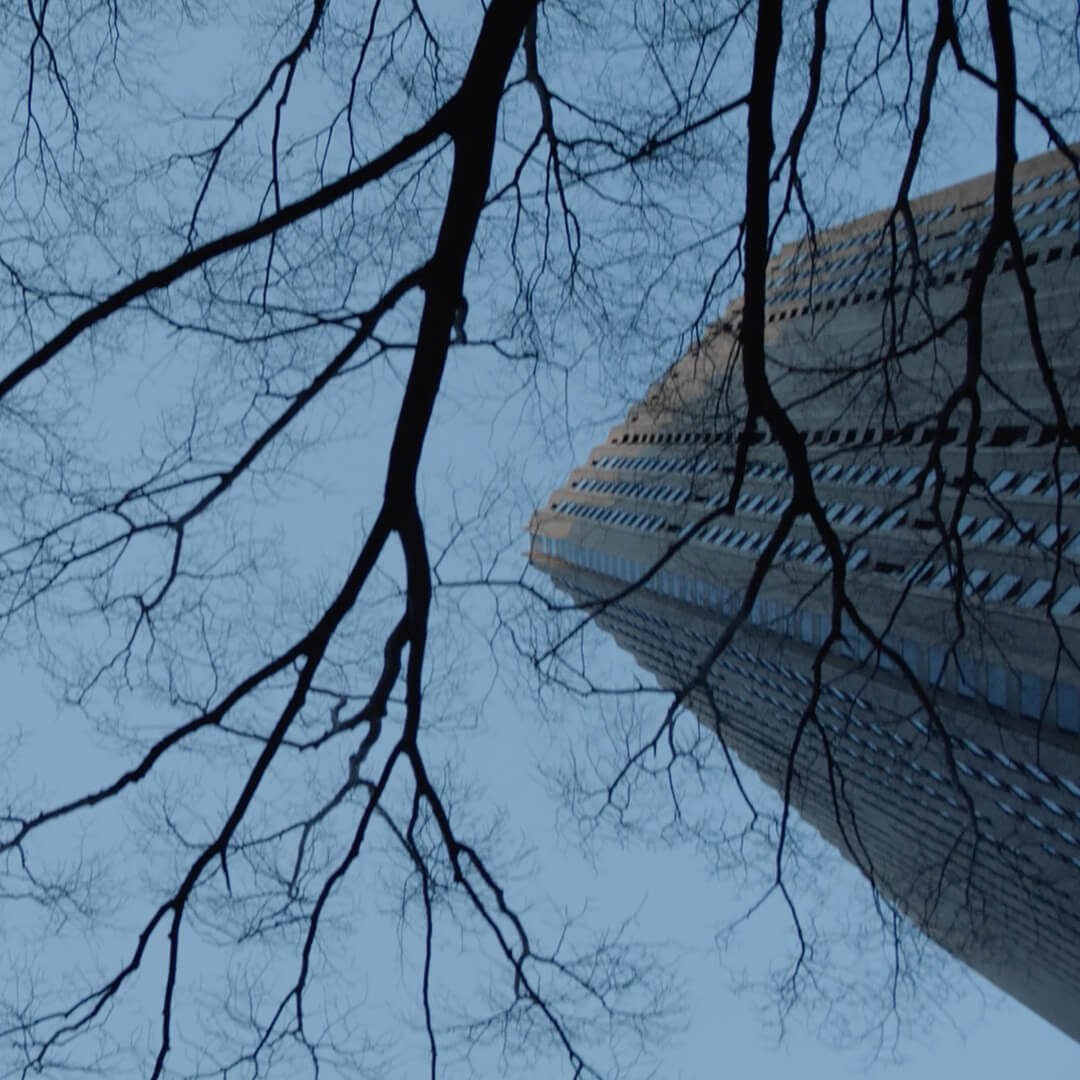 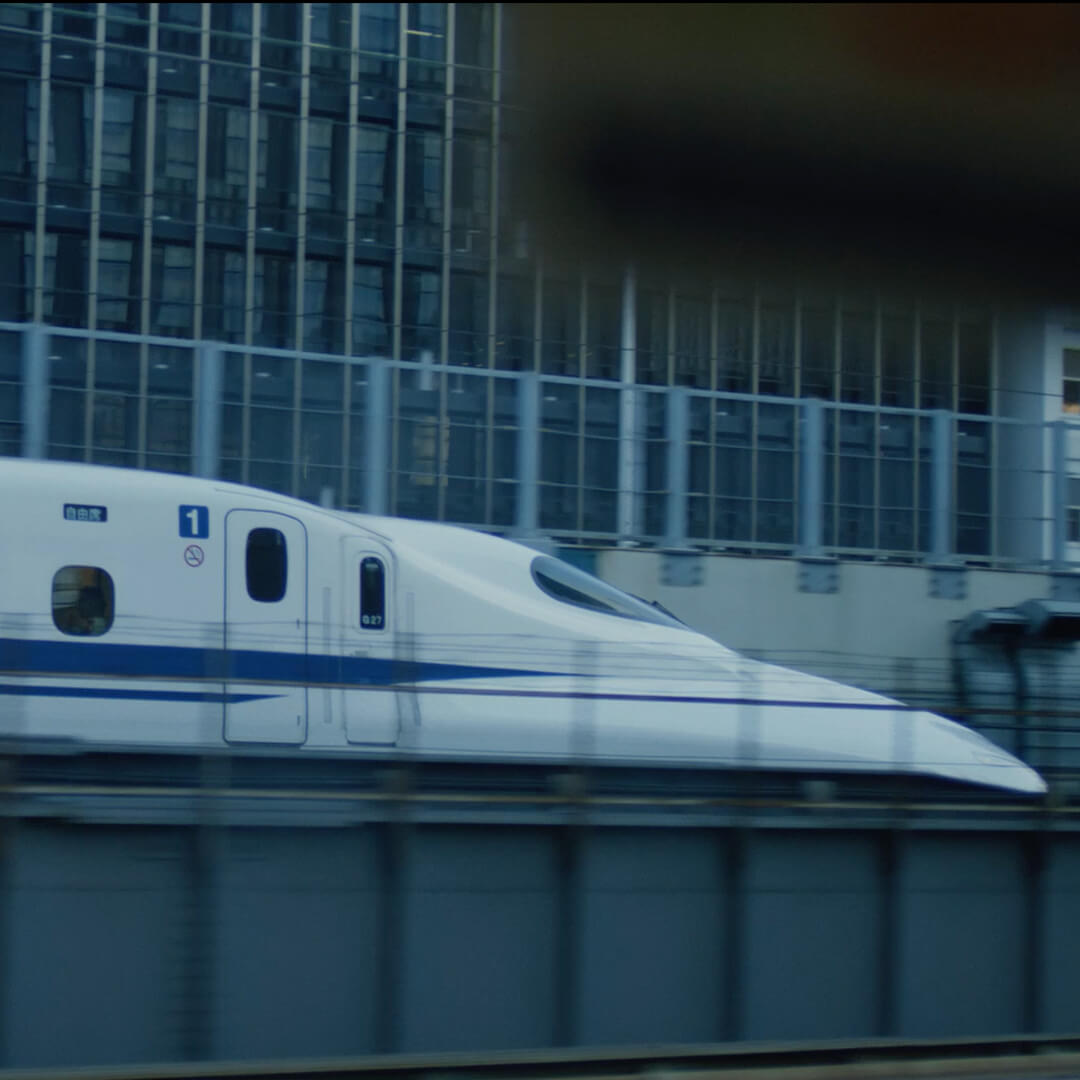 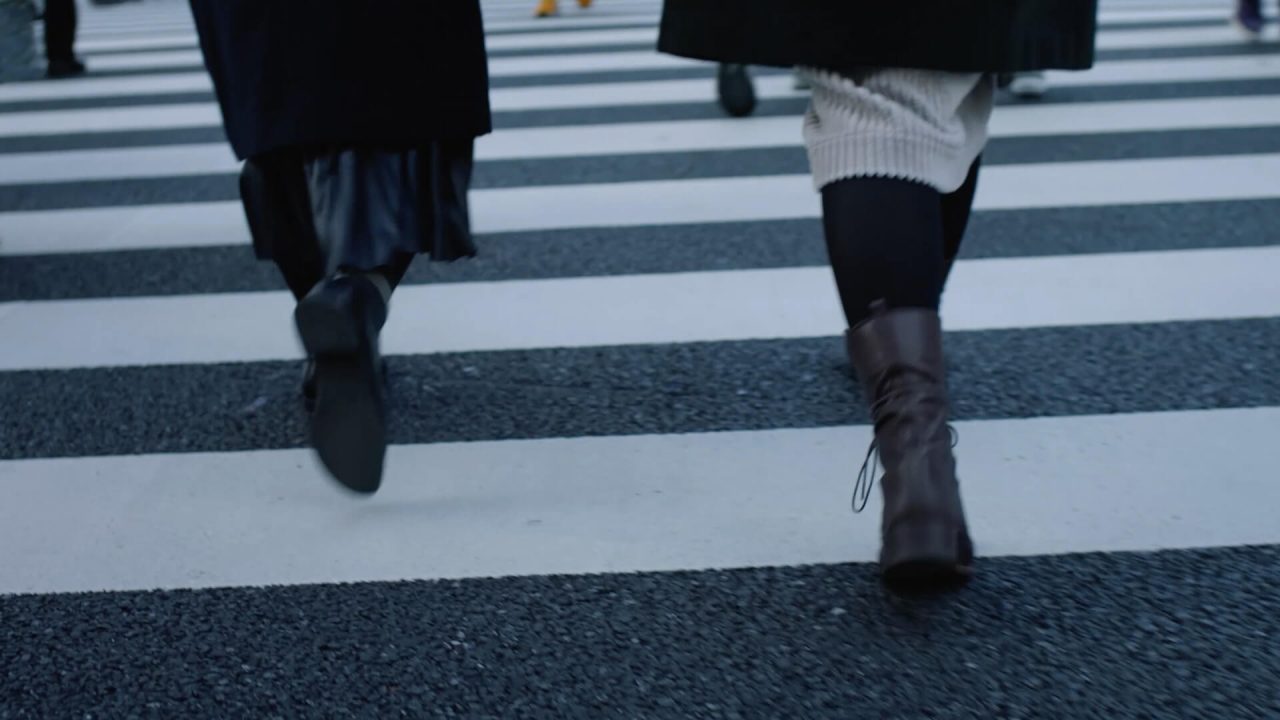 Magic in the detail.

Unpacking the detail of the Qs Inspiration, was captured using both AR and traditional film combined with CGI. Karim Habib, Executive Design Director, presented live on stage about INFINITI’s approach to design for the electrification era. With each point, he introduced a simple object of inspiration. As he placed each one on the plinth in front of him, they transform on screen to portray a story of electrified design. Live on screen the augmented design of the car and it’s detail appeared to support Karim’s speech. 3 films featuring the 3 INFINITI designers in the reveal film also gave an insight to their inspiration and design detail. Animation brought their thinking to life, starting as sketch concept resolving to the finished CGI photo-real design. 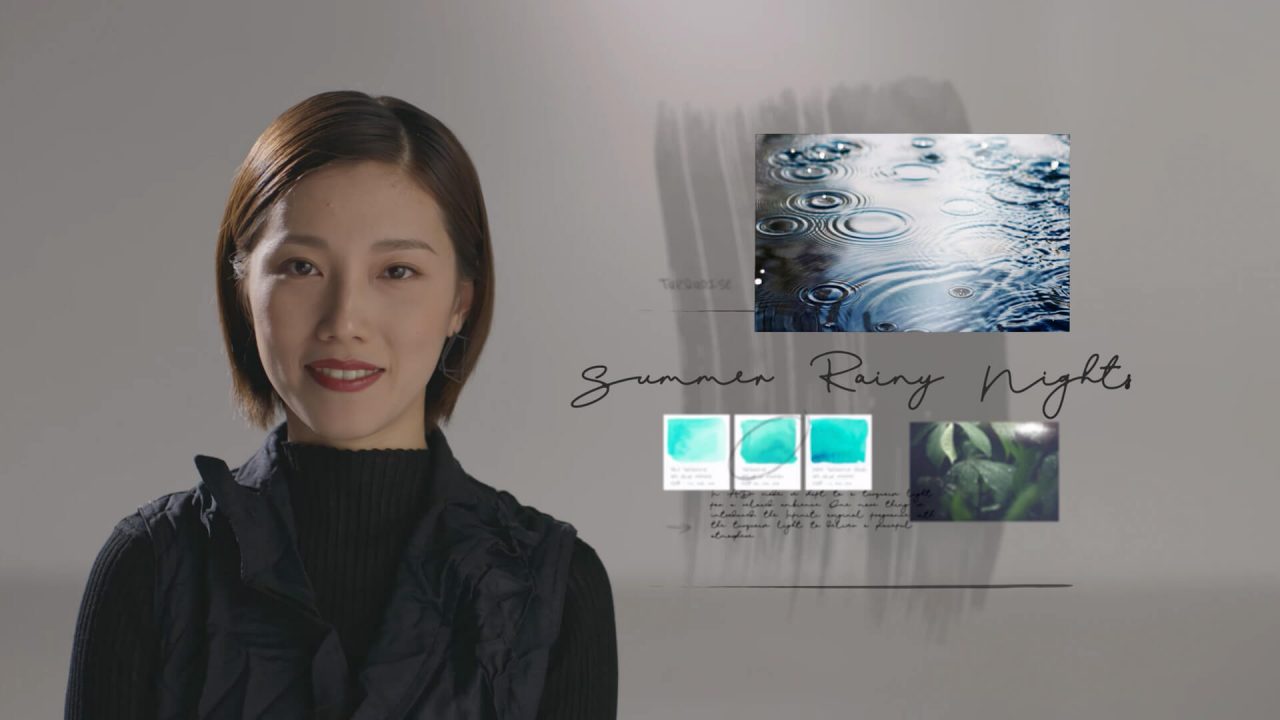 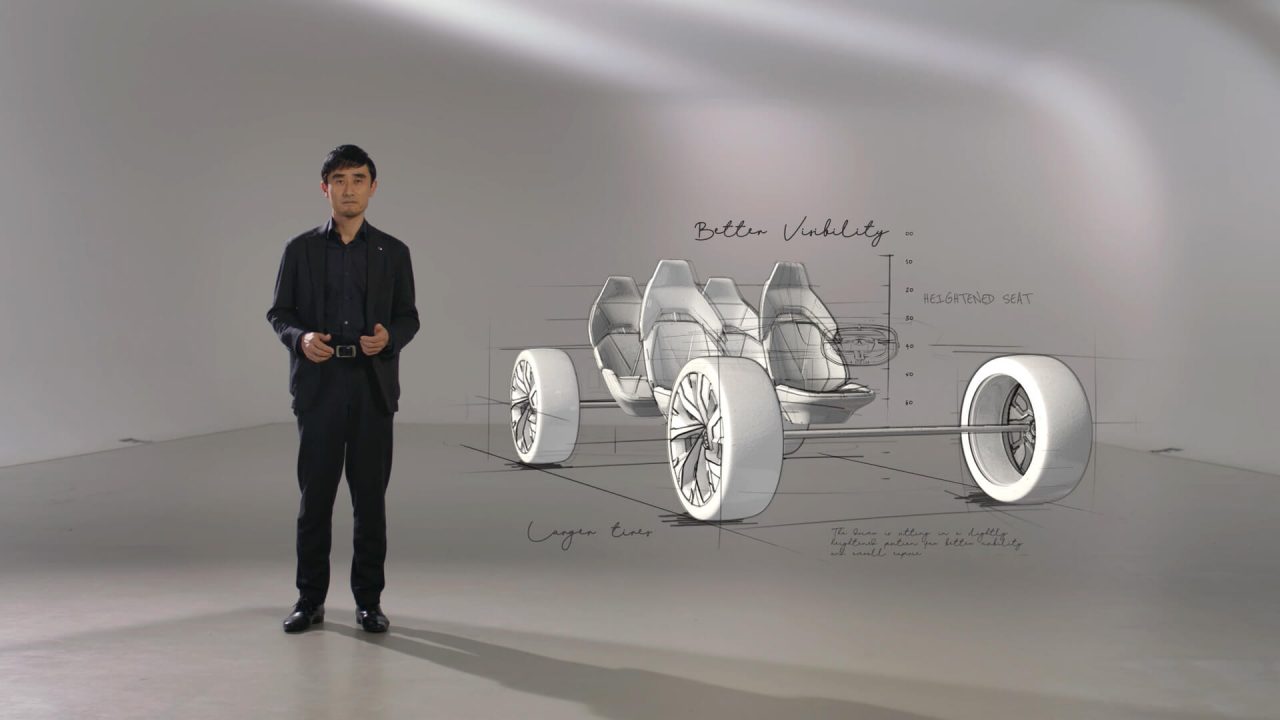 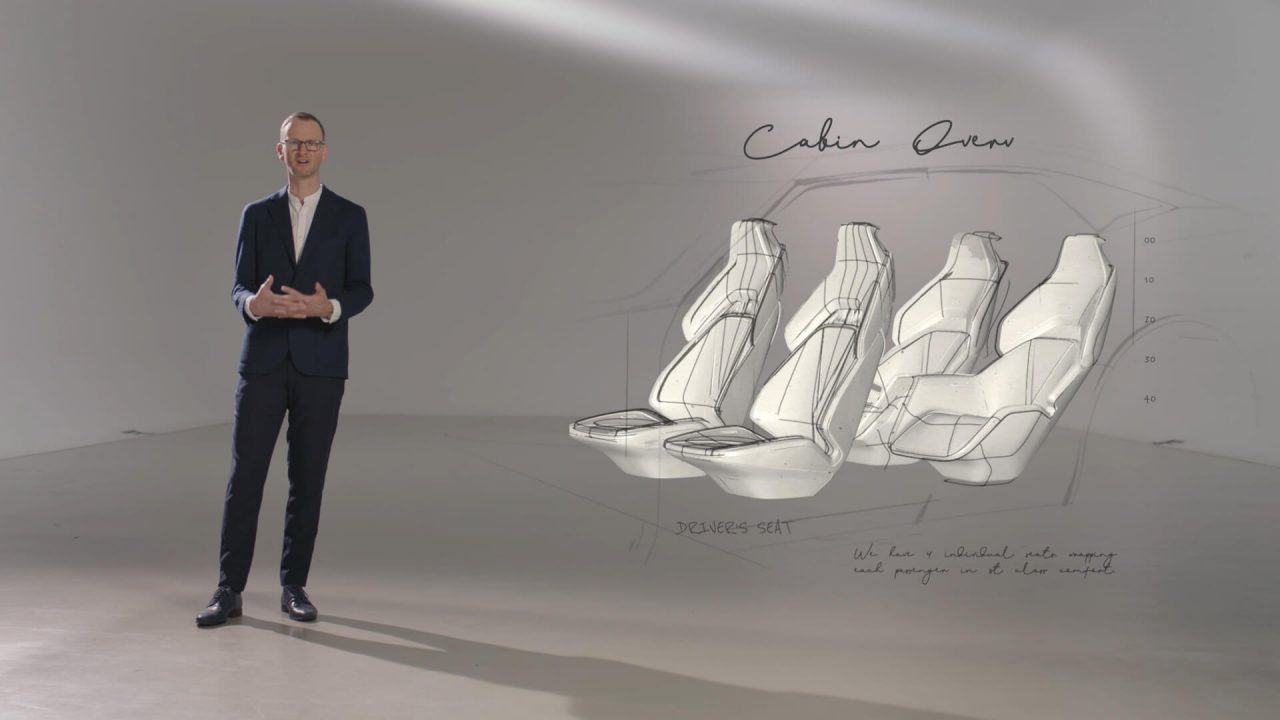 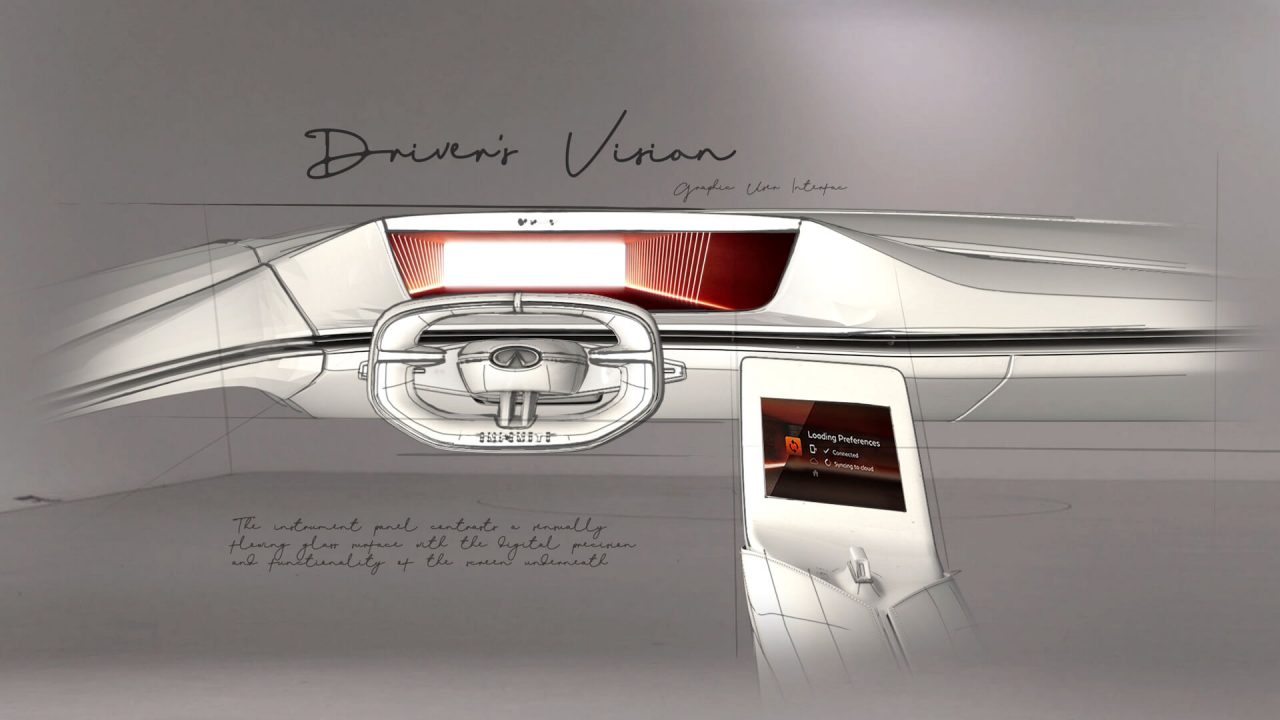 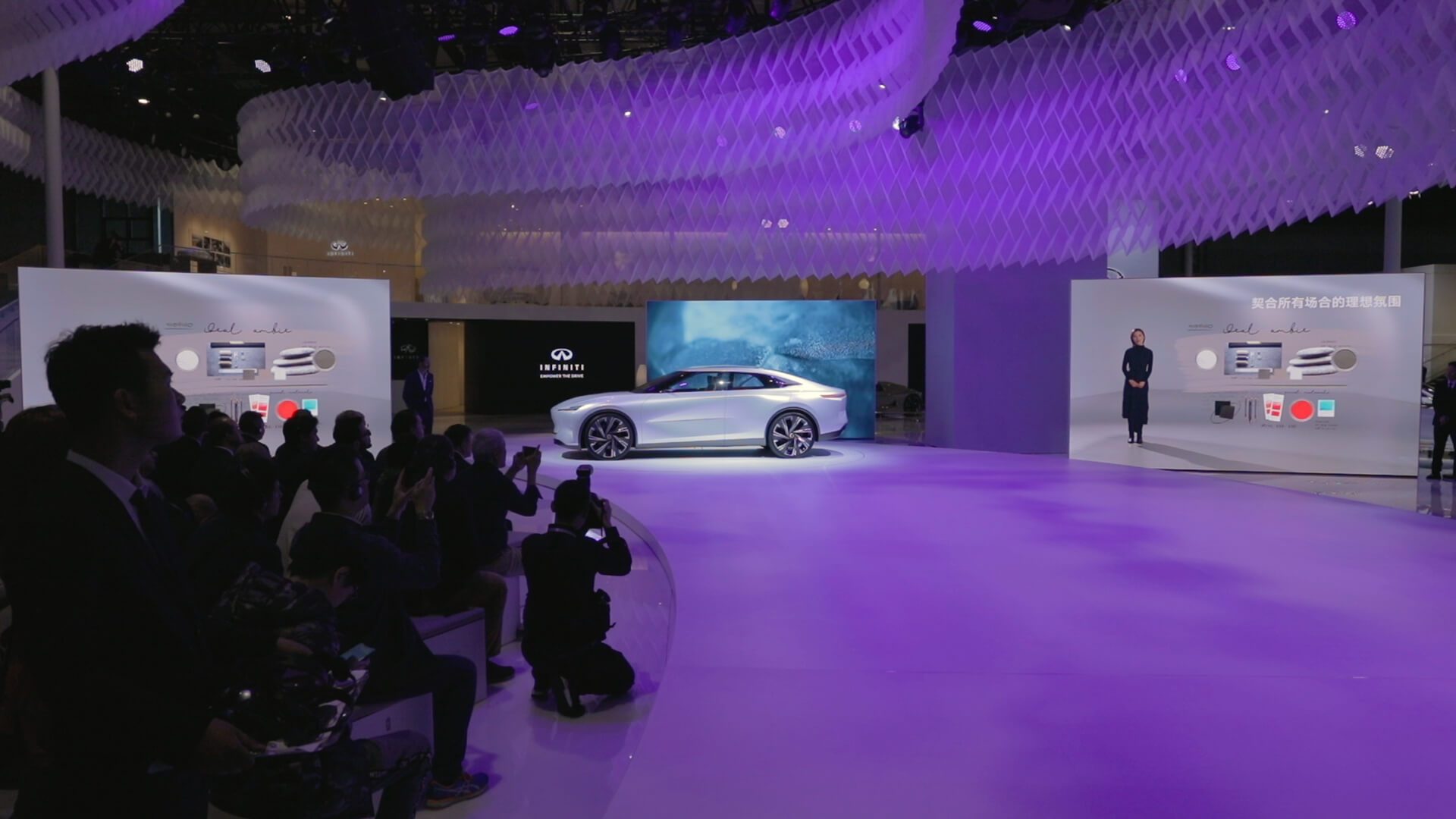 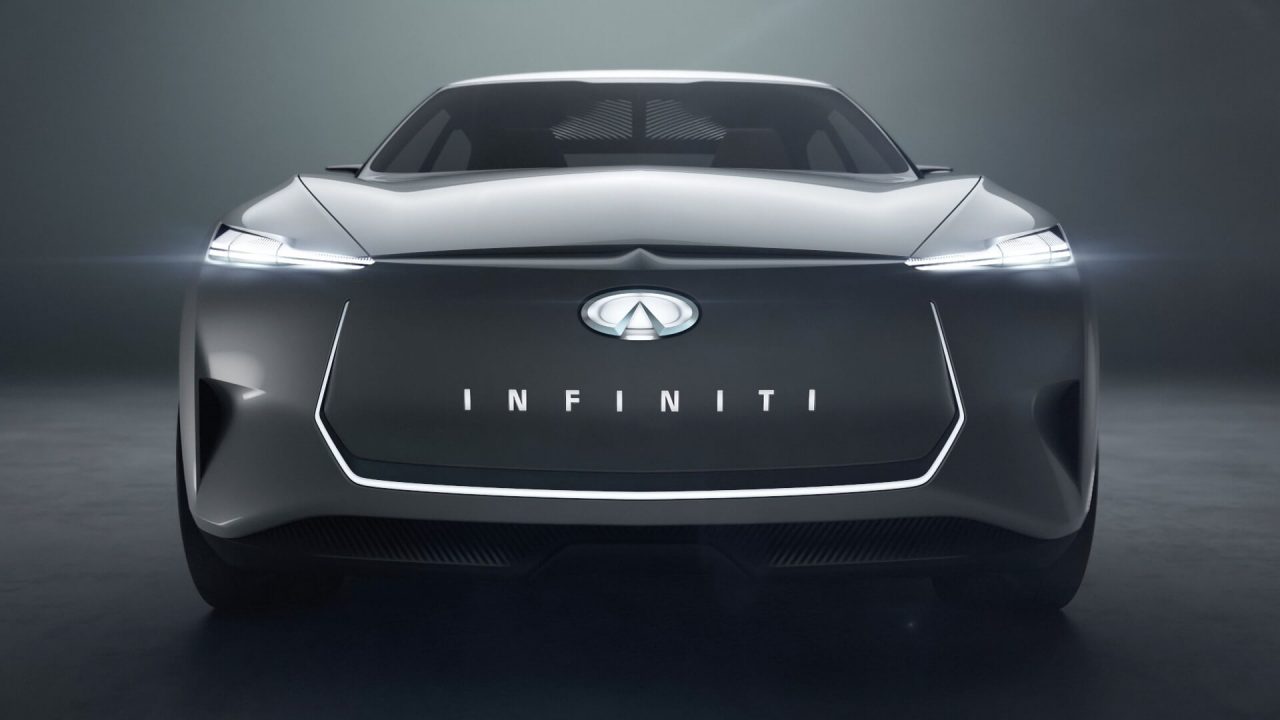