Projection Mapping and LED content were produced by Curiious for the opening and closing ceremonies of the 2015 World Men’s Handball Championships which were held in Qatar. We were commissioned by David Atkins Enterprises (DAE), an award-winning global live event and theatre production company.

The theme of the show was ‘Unity Through Sport’, and it focused on the future of the host nation’s children, covering their aspirations, education, and involvement in sporting activities. 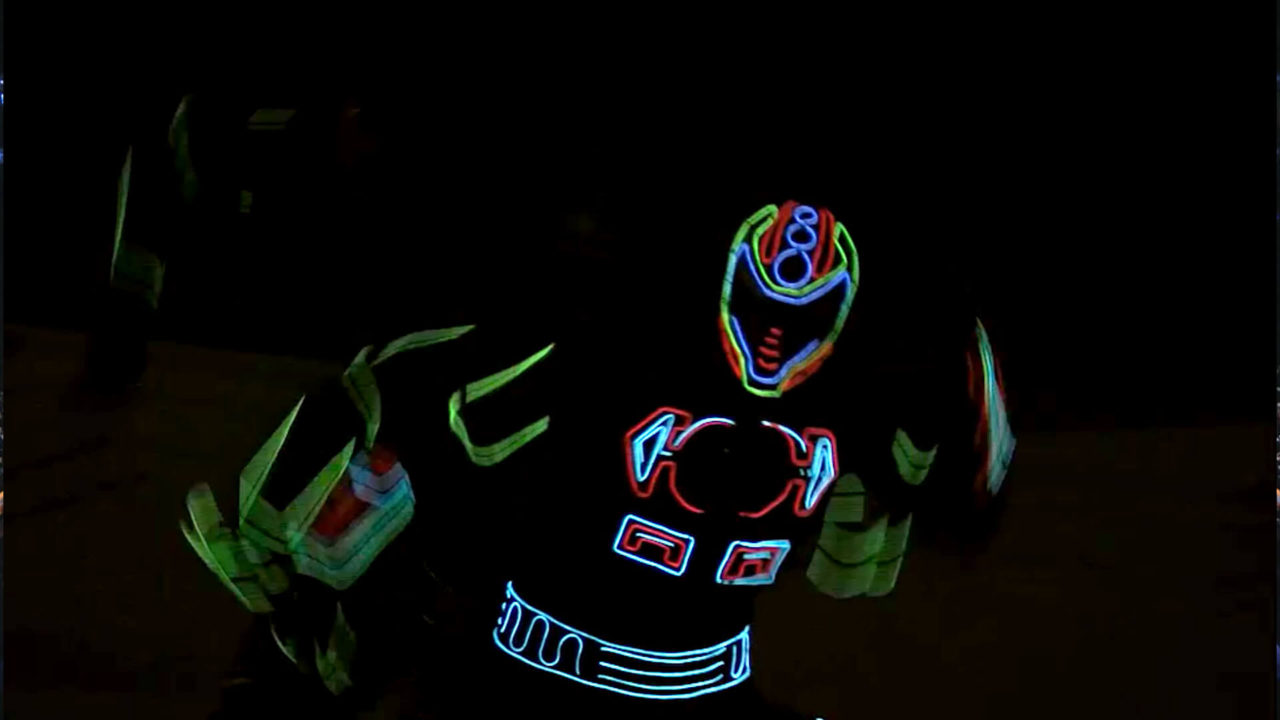 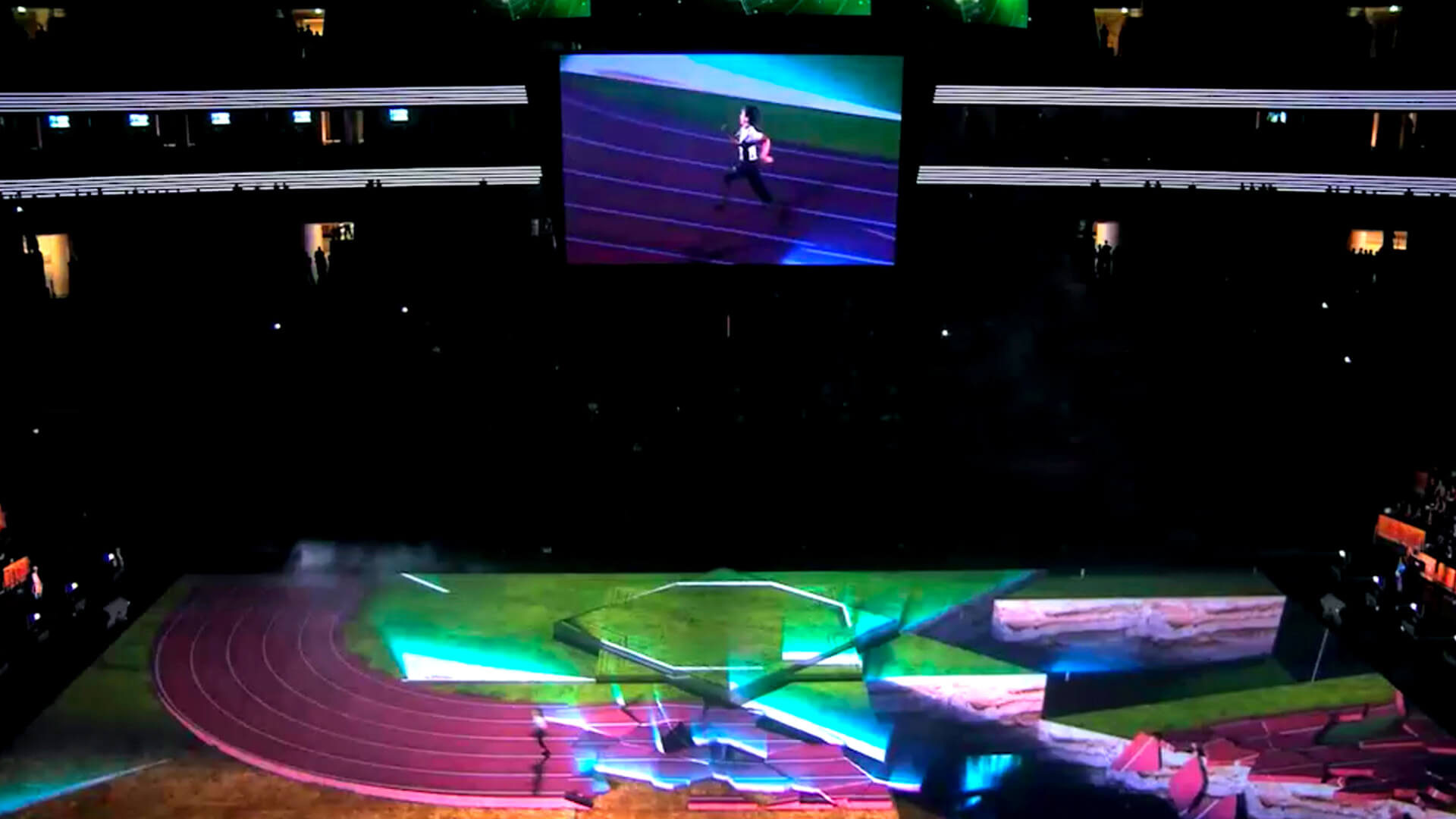 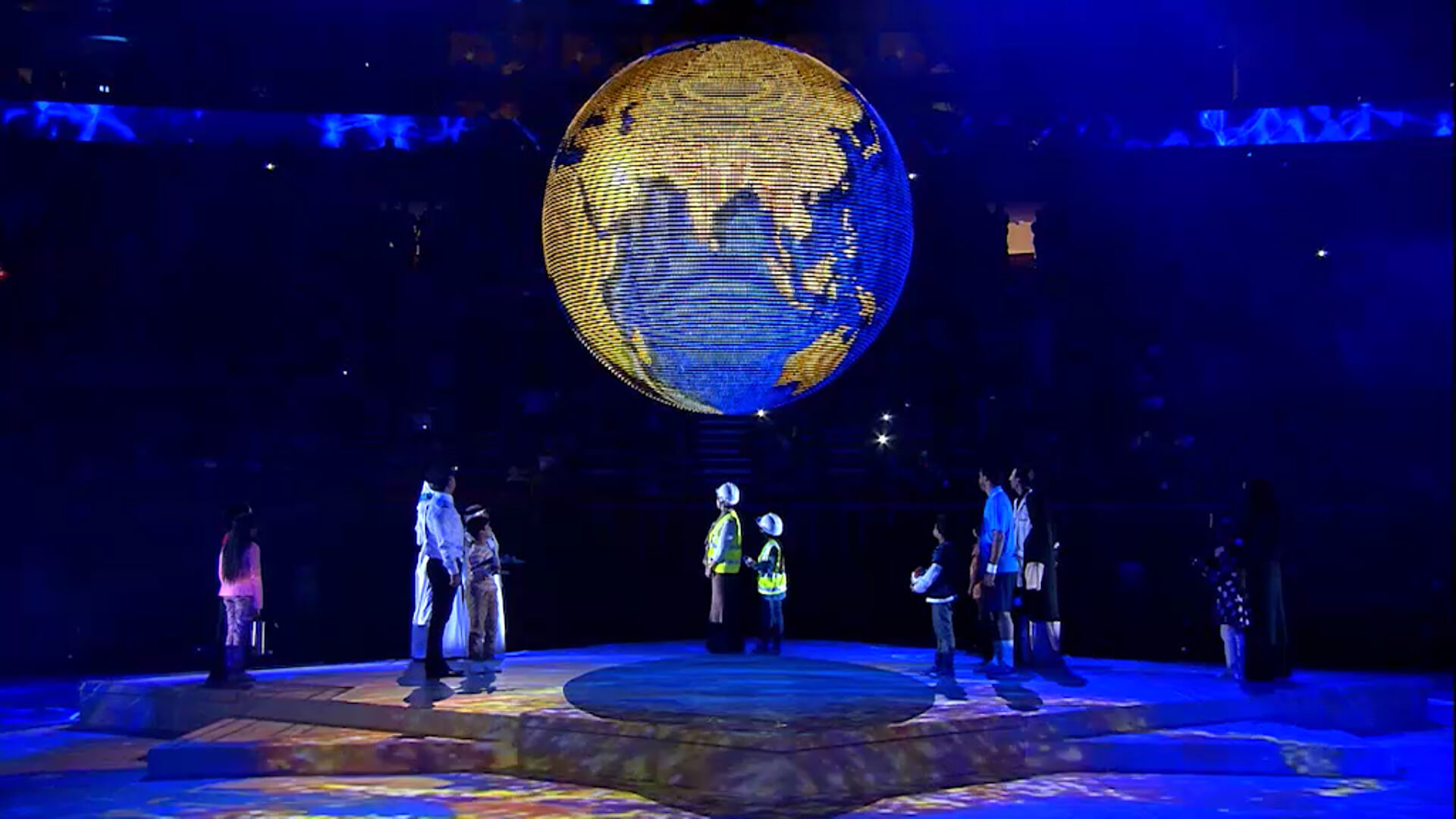 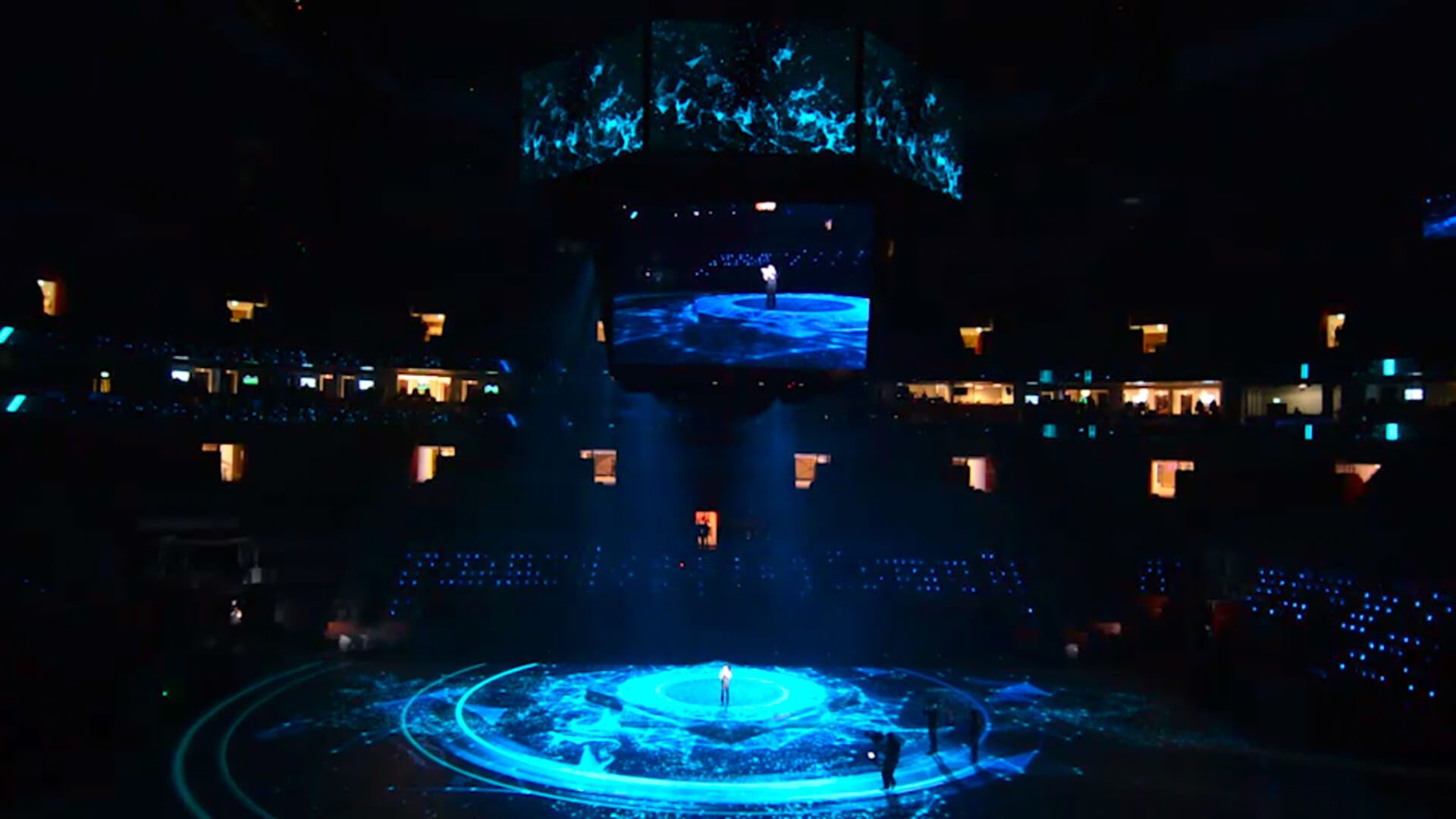 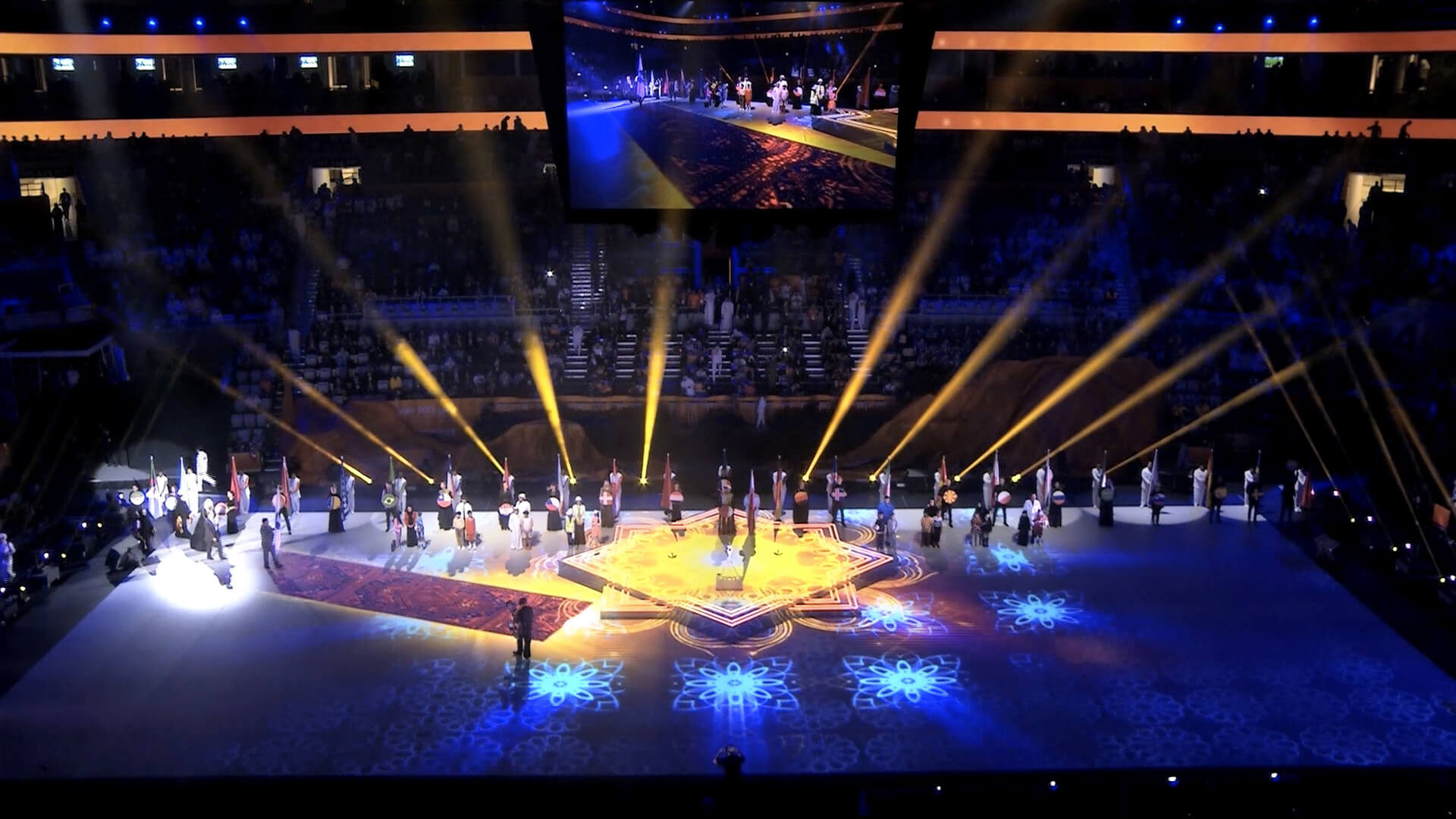 Expanding upon the live action performance and DAE’s vision, we created an LED and Projection Mapping spectacle for the Ceremonies, which also involved crowd participation.

The event was held in the newly-built Lusail Sports Arena, in the middle of the Qatari desert. And we made the entire venue come to life with 3D graphic representations of eight international sporting activities, all of which built and moved to give the illusion of perspective on the flat surface. 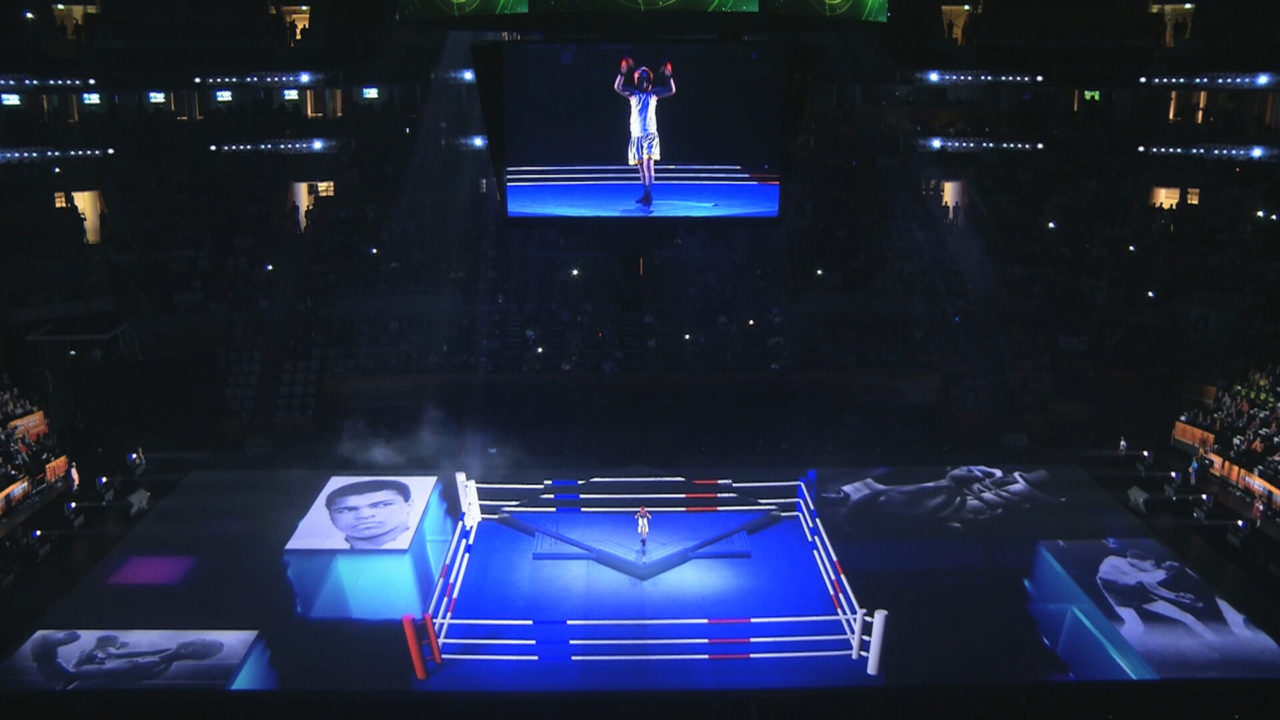 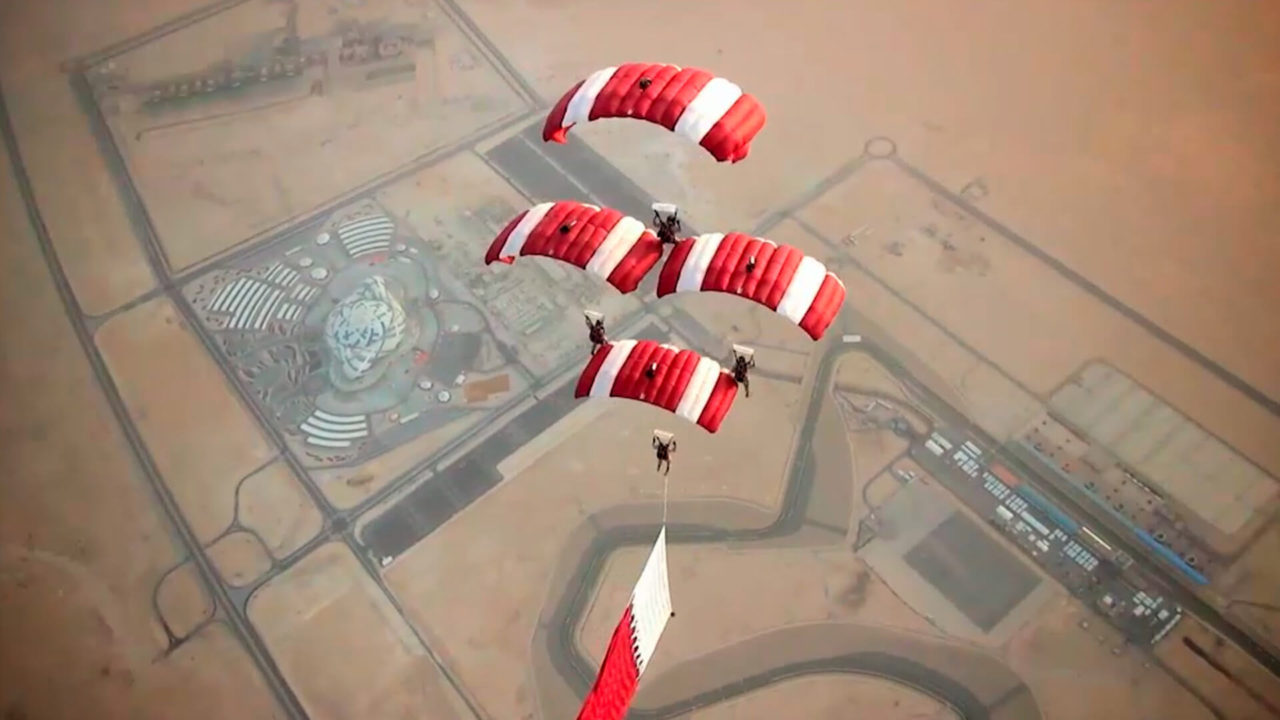 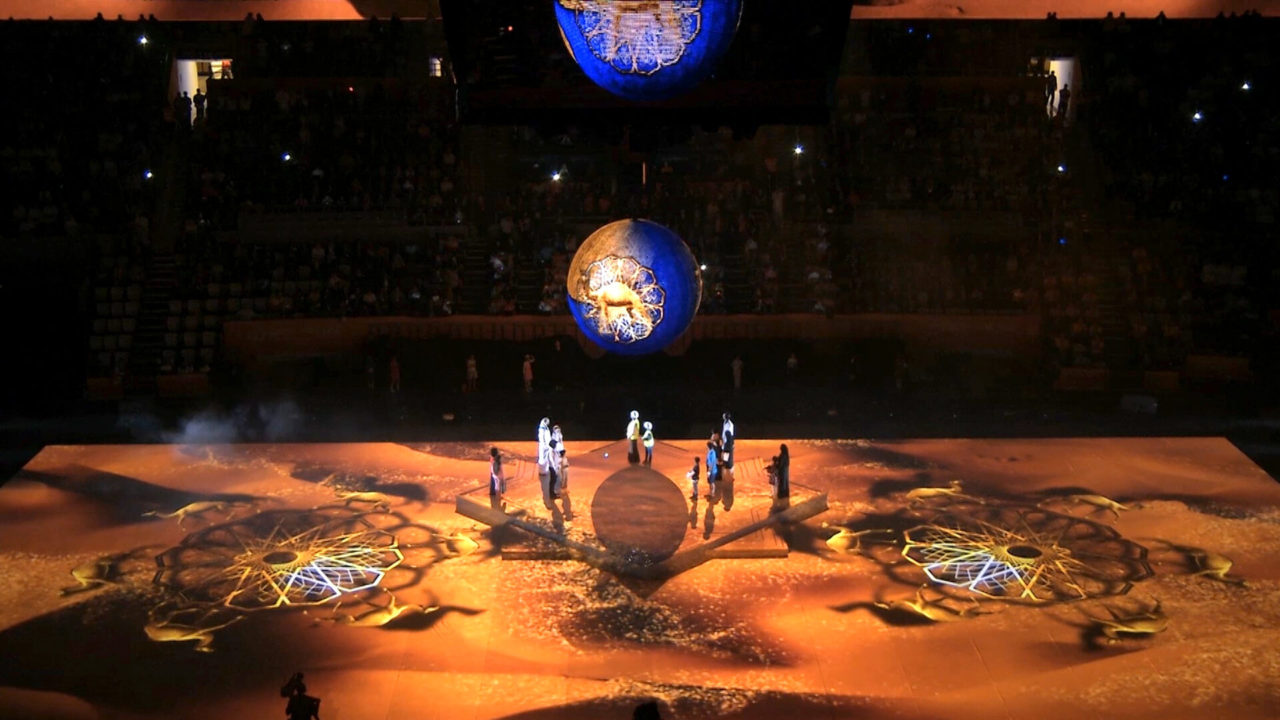